This article is about Range Rover Evoque Price in Pakistan 2022 and specs. the Range Rover Evoque is a compact luxury SUV manufactured by  Jaguar land Rover a British car manufacturer.  In 2008 first time in North America Auto Show. Whereas originally it was the development of Land Rover LRX concept vehicles. Furthermore in 2012  first generation of it which is both  2-wheel  and 4- wheel drive produced but later on in 2018 its 2nd generation was produced. Range Rover Evoque Price in Pakistan 2022 and specs depends upon body styles and its variants.. 1st generation of Land Rover has three variants and three body styles. The variants names are SE, HSE and Autobiography while body styles are five-door, two-door (coup) and two- door convertible. Land Rover evoque equipped with latest improved technology features. Meanwhile as compared to other vehicles the price of Land rover is not competitive.

In Pakistan, the Price of this car depends upon variants, mileage, and model of the vehicle. Range Rover Evoque Price in Pakistan 2022 ranges from 14,000,000 to 18,500,000 PKR. Its price varies in its variants with prices are 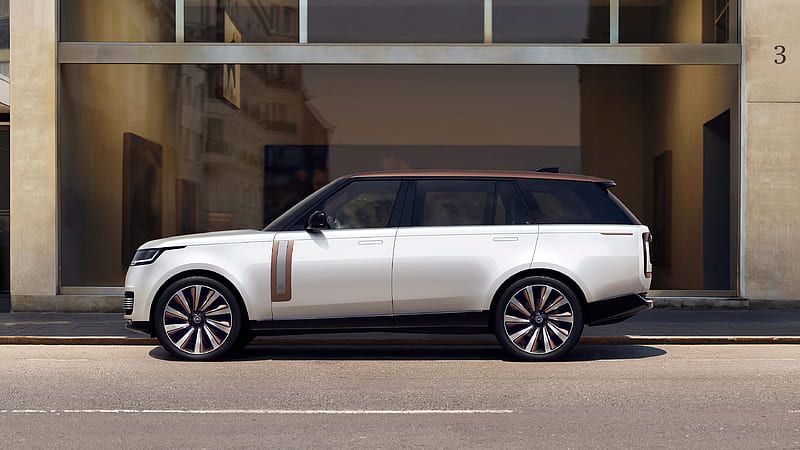 The Features and specifications of the Land Range Rover are

Its interior is so attractive and impressive. both back and front seats are covered with espresso leatherholstrey. Furthermore SE interiors include

Where as Autobiography variants has

Stylish and attractive colors of Range Rover Evoque are