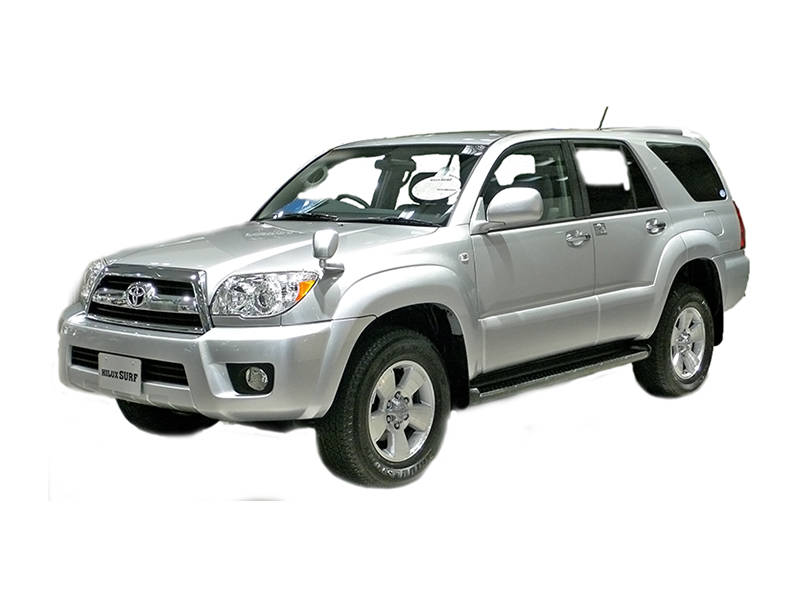 In Pakistan, the price of a used Toyota Surf ranges from PKR 2,000,000 to PKR 9,800,000. Toyota Surf prices in Pakistan vary depending on the model year, mileage, version, and overall condition of the vehicle.