A small SUV named the Toyota Rush 2023 is based on the Daihatsu Terios layout. It has been marketed by both Toyota and Perodua under various nameplates and is also known as Bego in some countries. In 2023, the Toyota Rush 3 was launched in Pakistan and quickly became popular. Despite the high price range, sales of this product are increasing daily. The inside and exterior of the 3rd generation. Toyota Rush is both appealing. Toyota Rush G M/T and Toyota Rush G A/T are the two variations of the seven-seater small SUV that are available in Pakistan.

The new Toyota Rush 2023’s interior isn’t very spacious. Third-row and front-row passengers have little legroom. Additionally, the inside materials are of poor quality, which detracts from the car’s appeal. There are steering-wheel controls for controlling the music on the urethane-wrapped steering wheel. A chrome-ringed LCD multi-information display is located behind the steering wheel.

The Toyota Rush 2023 has a push-start feature. It has a heating system and dual-zone automatic air conditioning with a rear cooler. The vehicle also has electric windows, a clearance back sonar, a rear center console, and a window defogger. There are just power outlets at the front of the automobile. Only the driver seat is vertically adjustable in the fabric-wrapped seats, which also have headrests. A 7-inch capacitive touchscreen with support for DVD, USB, MP3, Bluetooth, Wifi, Android Auto, and Apple CarPlay is located in the center fascia.

The new Toyota Rush 2023 has a sharp and distinctive front fascia with a unique headlight cluster design that features LED headlamps with silver ornaments and houses front fog and driving lamps with chrome bezel. The front also sports LED daytime running lights. The bold chrome grille on the front gives it a dominating look.

The Rush 2023 has stylish horizontally shaped rear LED combo lighting on the back. A rear spoiler and high-mount stop lamp are also featured on the back. To install a roof rack and expand the boot, the top of the car is provided with roof rails.

The 1.5 Liter DOHC 16 Valve Inline-4 engine in the new Toyota Rush 2023 has a maximum output of 77/6000 kW/rpm and a maximum torque of 136/4200 Nm/rpm. Both the Toyota Rush G M/T and Toyota Rush G A/T variants have a 5-speed manual gearbox and a 4-speed automatic transmission, respectively.

What are the disadvantages of Toyota Rush?

The Toyota Rush’s weak engine, limited third row, and lack of Apple CarPlay and Android Auto compatibility are among its disadvantages.

Is Toyota Rush a family car?

Toyota Rush is a compact SUV. The seating capacity is only for 5 people and very comfortable.

Is Toyota Rush made in Japan?

Toyota Rush, also known as BE0GO, is manufactured in Japan to Japanese local standards, modules of the system, and optimal environmental conditions.

What are the advantages of Toyota Rush?

When driving through potholes, difficult terrain, or bumpy roads, it aids in smooth vehicle handling. It gives the driver a powerful driving stance, which improves their confidence, and it also protects the car from underbody dings. 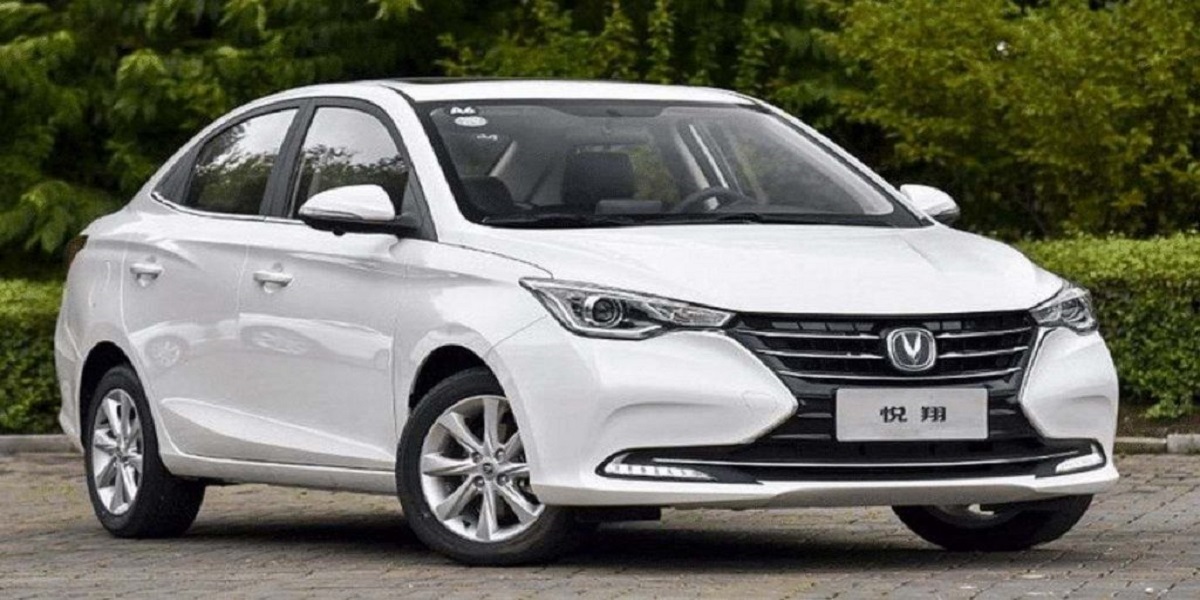